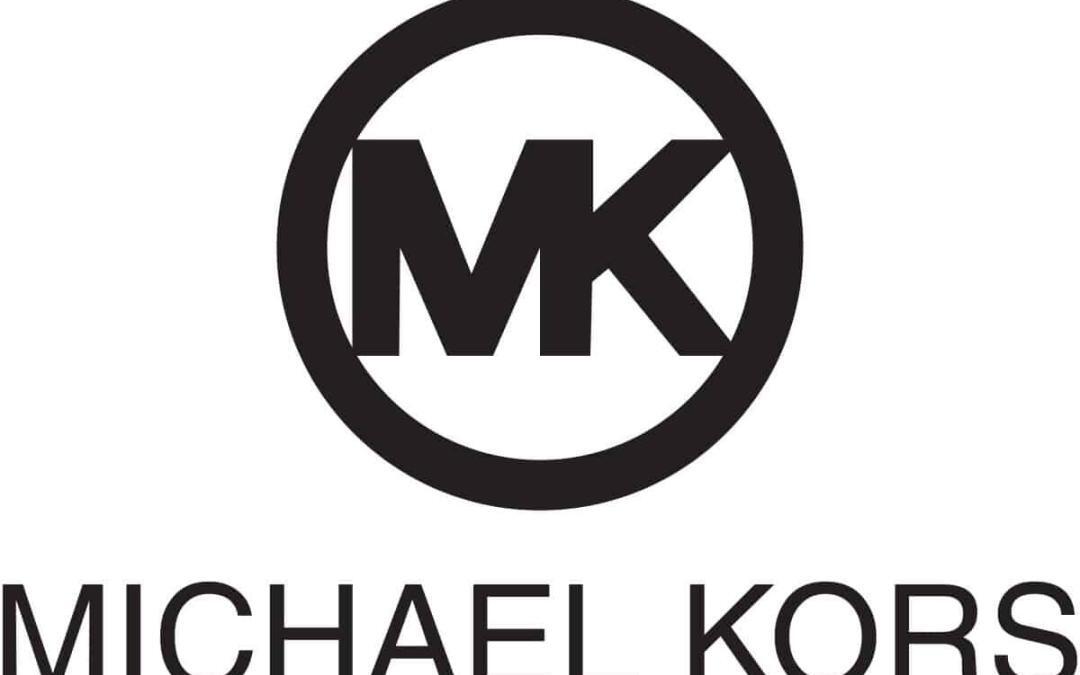 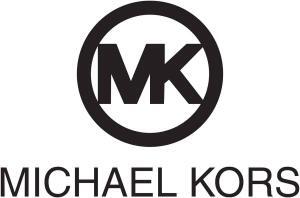 The brand began like many others, with a young Michael Kors taking a keen interest in fashion, and at the age of 14, deciding to focus on becoming a designer. In 1977, Kors enrolled at the Fashion Institute of Technology, but dropped out 9 months later and started working at a boutique called Lothar’s across from Bergdorf Goodman. Kors began his career here as a salesperson, but went on to become both the designer, and the visual display head for the store. Shortly after this, Dawn Mello, the fashion designer at Bergdorf’s, discovered Kors and asked if he would show his collection to the Bergdorf Goodman buyers. In 1981, Kors launched his label at Bergdorf Goodman. 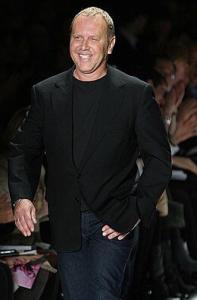 After some copyright issues with Bergdorf Goodman and the line he launched there, Kors was back on his feet by 1998 and he launched a decently priced line of his own, and was named the first women’s ready to wear designer for the French fashion house, Celine. In his tenure at Celine, Kors turned the fashion house around with successful accessories and a critically acclaimed ready to wear line. Kors left Celine in October 2003 to concentrate on his own brand, after launching menswear in 2002. In 2003, Michael Kors was relaunched with a majority $100M investment from Canadian fashion investor Laurence Stoll and Hong Kong based partner Silas Chou, who previously had bought Tommy Hilfiger in 1989.

The MICHAEL Michael Kors line was launched in 2004, including women’s handbags, shoes, and ready to wear apparel. At the end of the fiscal year in 2016, Kors has over 770 outlet stores around the world. In July of 2017, Michael Kors Holdings Limited purchased Jimmy Choo Ltd, and in September 2018, MKH announced a deal to take over Versace.  After closing the deal, on January 2, 2019, the company was renamed Capri Holdings. 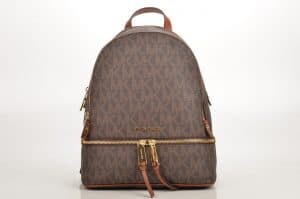 By 2014, the annual revenue for the company was 3.2 billion dollars, with a new income of $670 million. The brand’s ascent into the world of fashion house royalty can be quite dizzying. The company went from a 14-year-old in his basement to owning 2 of the biggest brands in the world, as well as making billions of dollars every year from their own sales. Michael Kors is an uncommon story of success, beginning from the bottom of the difficult to climb fashion ladder, making it to the top. This was done because of Kors’ and his teams exceptional attention to detail, their good prices for amazing quality pieces, and the timelessness of a Michael Kors watch or bag. These pieces never go out of style. At Cansoft, we know about the pace at which digital marketing trends and ideas can change, and just like Michael Kors, we strive to stay ahead, and make the trends, not follow them.