The Best Samsung Tablets on the Market Right Now 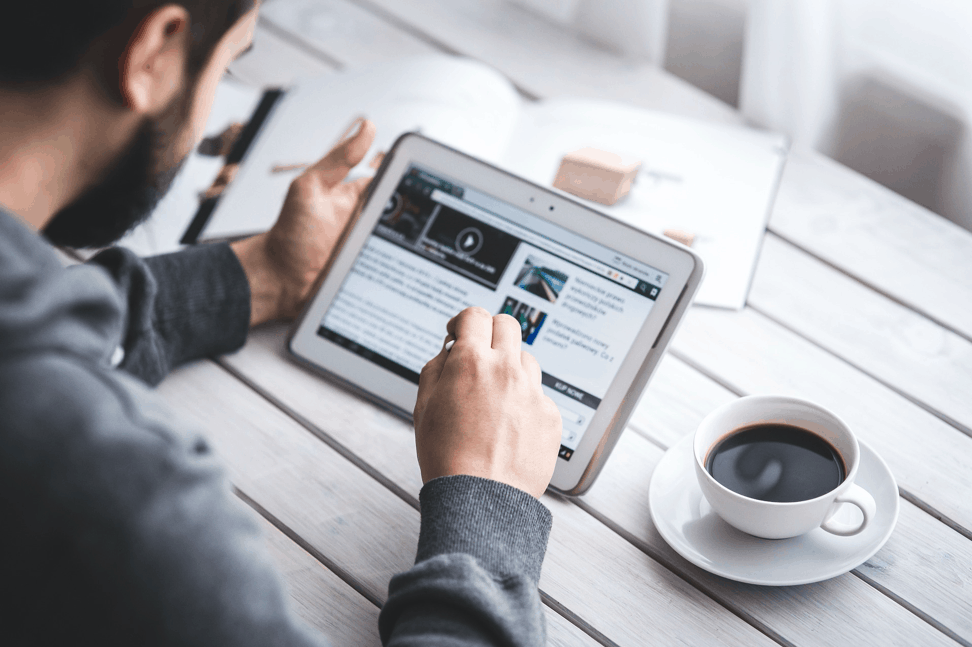 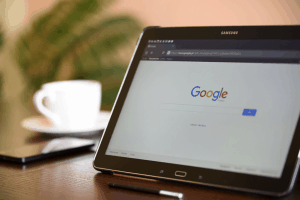 Samsung, as well as other tech companies, all have many iterations of tablets on the market. The choices and customizations of each one are almost limitless. Why choose Samsung in the first place? Samsung has been the face of the tech with several gadgets right from smartphones, televisions, tablets, and the brand can be found in almost every home. Samsung has been at the top for delivering quality at affordable rates, it is known for its premium devices that are available at prices that do not burn through your entire budget.  How do you choose just one? Here is a list of some of Samsung’s most known tablets, with pros and cons of each.

The Galaxy Tab 6 isn’t just an excellent tablet,  but it also solves some of Android’s limitations with DeX mode, a desktop like interface that supports up to 20 windowed apps at once. This also makes the Galaxy Tab S6  a viable alternative, as well as the new keyboard which now has a touchpad. Samsung did everything right with the hardware, the Galaxy Tab S6 has a vivid 10.5 inch display surrounded by slim bezels, fast performance, and an included S Pen. 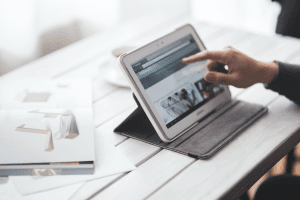 This tablet is similar to the 9.7 inch tablet by Samsung, but at only 8 inches, this tablet is much easier to keep in the palm of your hand. Its soft touch back offers a good grip, so you’re less likely to drop this one. The S2 also has an excellent 8-megapixel rear facing camera, which shoots crisp photos that are accurate with true to life colour.

This tablet is a Windows 10 based tablet that wowed consumers with its vivid Super AMOLED display. This tablet also supports HDR video content, which offers a wider, richer range of colours. It can also support Samsung’s S Pen, which makes it easy to open apps for note taking and screenshot annotating. 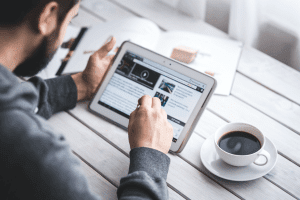 This tablet is the ideal partner for anyone who wants a multi-function in a tablet. It holds every feature that a good tablet in the market has, along with the added benefit that it can become your mini PC at work.  It comes with the S Pen that has fantastic accuracy to work with. It has 64BG onboard storage and 4Gb flash memory capacity. This tablet weighs under 2 pounds, making it extremely portable, perfect for work or school.

Choosing the best tablet for you is made much easier with this list of Samsung tablets. The right tablet for you will vary depending on your needs and desires. Samsung is constantly upping their game and ramping up their features and benefits with every new tablet they produce, everything from display to batteries. Samsung always stays ahead of the curve for the tech they produce.