The History of Armistice, and Why We Wear the Poppy 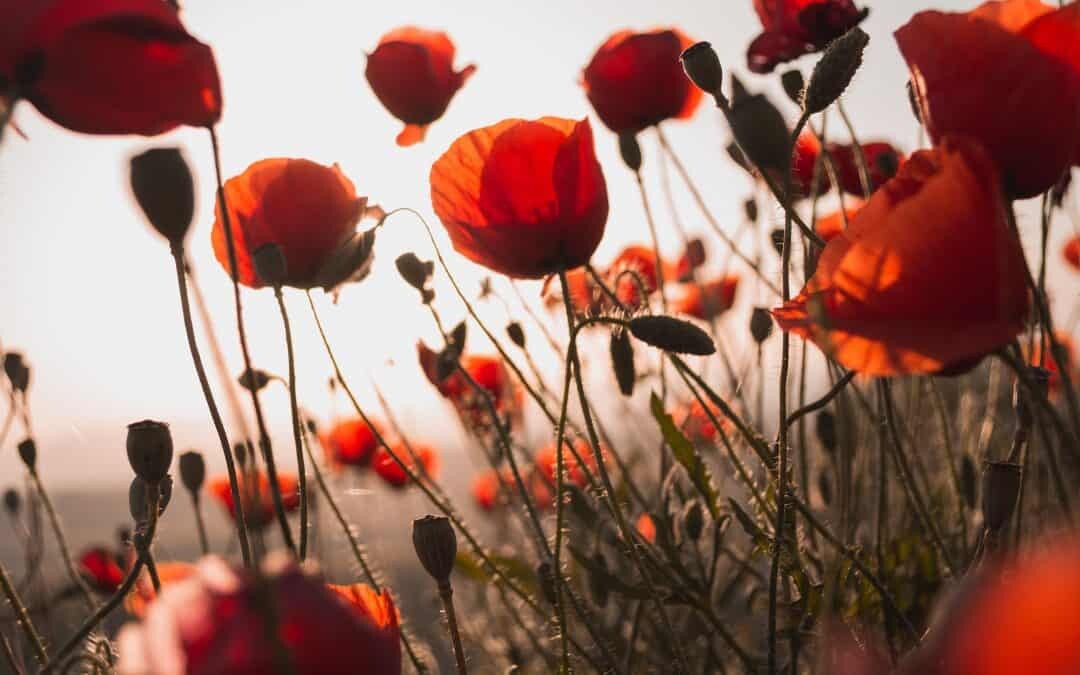 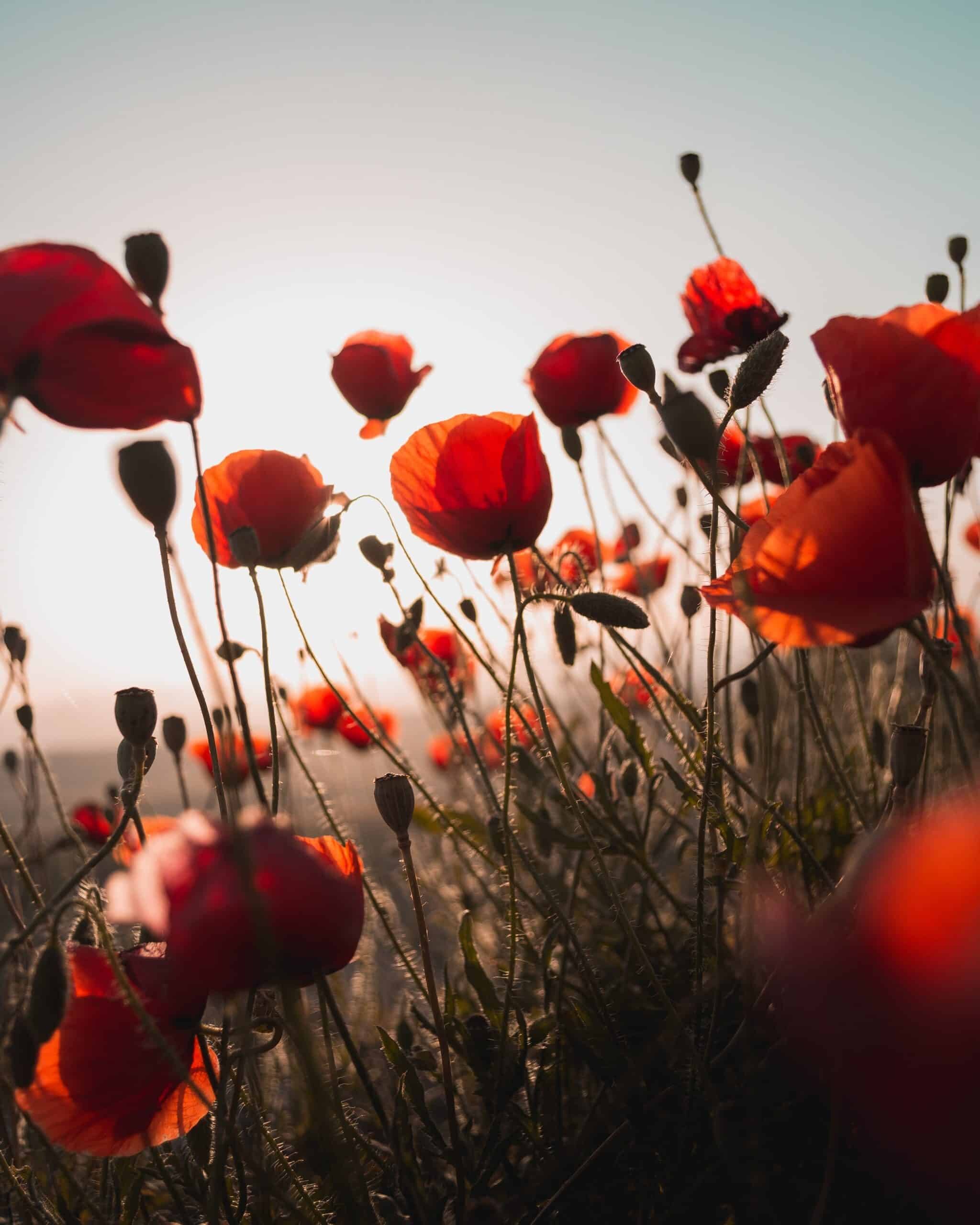 Armistice Day, as it is known in some places, is a day of remembrance and a day to honour military veterans. This day began as a celebration of the day that marked the end of World War One, which ended when the Armistice with Germany went into effect, on the 11th hour of the 11th day of the 11th month in 1918, November 11th. In America, the day has been renamed Veterans Day in 1954, at the urging of major U.S. veteran organizations.

Other Military Holidays in the US

Veterans Day, almost everywhere, is a federal holiday. This means that many workers, and most students have the day off work and school.  The day is marked by parades and church services, and in many places, flags are flown at half-mast. A period of silence is usually held at 11am, a minute to remember, and honour those who fell. It is custom to wear a Poppy on the lapel, or collar, of one’s shirt.

Pretty much anywhere you go in November, Poppies bloom on the lapels and collars of millions across the globe. The significance of the poppy can be traced back to the Napoleonic Wars in the 19th century, where records tell of the thick poppies that grew over the graves of soldiers in the area of Flanders, in France. Fields that had been barren before the fighting, exploded with the flowers after the fighting ended. The colour of the flower, reminiscent of blood, stuck in the minds of many.

The poppy became much more well known to more people all over the globe from the poem, “In Flanders Fields’”, penned by Lieutenant-Colonel John McCrae in May 1915. The poem was published in Punch Magazine in December that year. Three years after the publish date, an American teacher, Moina Michael, read it, and pledged to always wear a Poppy as a sign of remembrance. During a visit to the US in 1920, a French woman named Madame Guerin learned of the custom, and decided to make and sell poppies to raise money for children in war torn areas of France.

Today, the Poppy is worn each year during the Remembrance period to honour the fallen soldiers. It is encouraged to wear a Poppy to the funeral of a Veteran and for any commemorative event honouring the Fallen Veterans. It is not inappropriate to wear a Poppy during other times to commemorate the Fallen, as long as it is worn appropriately.

Thanks to the millions of people across the globe who wear the Poppy each November, the little red flower has never died, and continues to be a memory of those who fell in battle. Armistice Day is known by multiple different names across the world, however, the meaning of the day never changes.