Why Install The Best Solar Panels in Regina 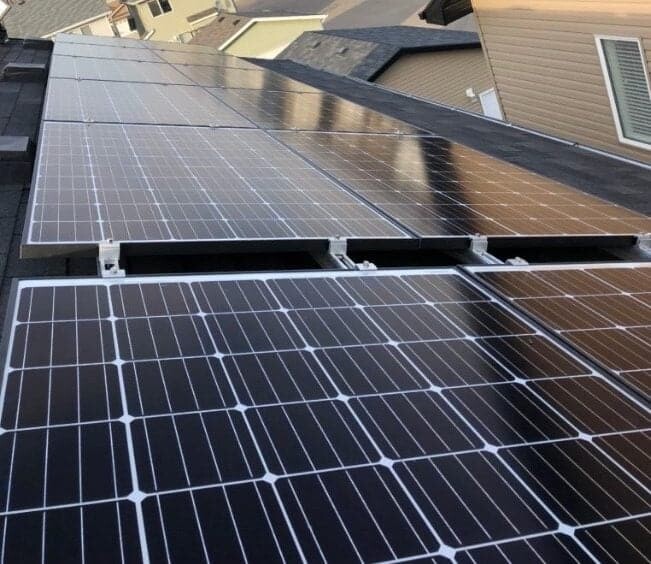 Why Switch to Renewable Energy

Solar panels are gaining traction, but you might be asking yourself ‘why should I make the switch’ and really, you should. Where’s the benefit to you? It may seem like you’re just spending lots of money for little to no advantage, but this is the opposite of true. Here’s a list of some of the many reasons to switch to solar energy.

1. Solar Energy is Great For The Environment

It goes without saying that solar panels are good for the environment. Solar panel installation will reduce your carbon footprint. Solar power doesn’t release anything that polluted our earth; instead, it harvests its natural energy. The sun is like money falling from the sky; solar panels are just there to catch it. 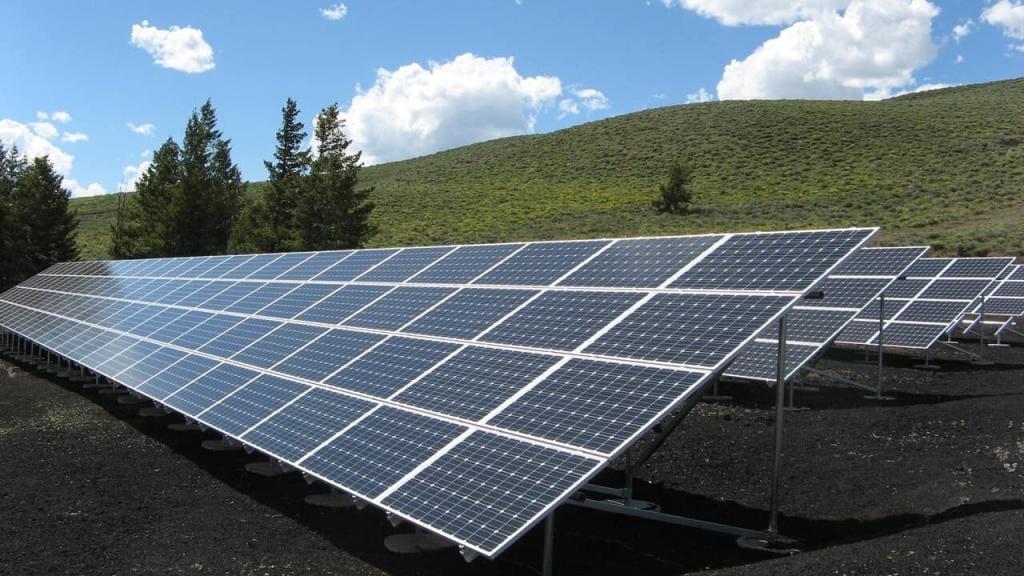 Many people will invest in their home, giving it improvements, which raises the value of your home. Solar panels might be one of the best investments you can make for your home. They keep their value over time, provide your tax refunds for the near future, and give potential home buyers extra incentive to buy your house. Saskatchewan has a tax exemption and will provide tax credits for people with solar panels. Meaning that not only will people pay more money for a home with solar panels; the government will pay you for having them too.

3. You Utilize Living in the ‘Land of Living Skies’

It’s no secret that Saskatchewan is the land of living skies, it’s even on our license plates. What you may not know, though, is that Saskatchewan gets some of the most suns in all of Canada. Due to our flat land nature, the sun hits almost all angles for an extended period and doesn’t have much in the way of it. For this reason, it makes the most sense to get solar panels in Saskatchewan. Despite the myth that solar energy means you won’t have power at night. Most solar panels in Regina produce so much extra energy it’s sold back to the government.

There’s No Reason Not To Install Solar Panels