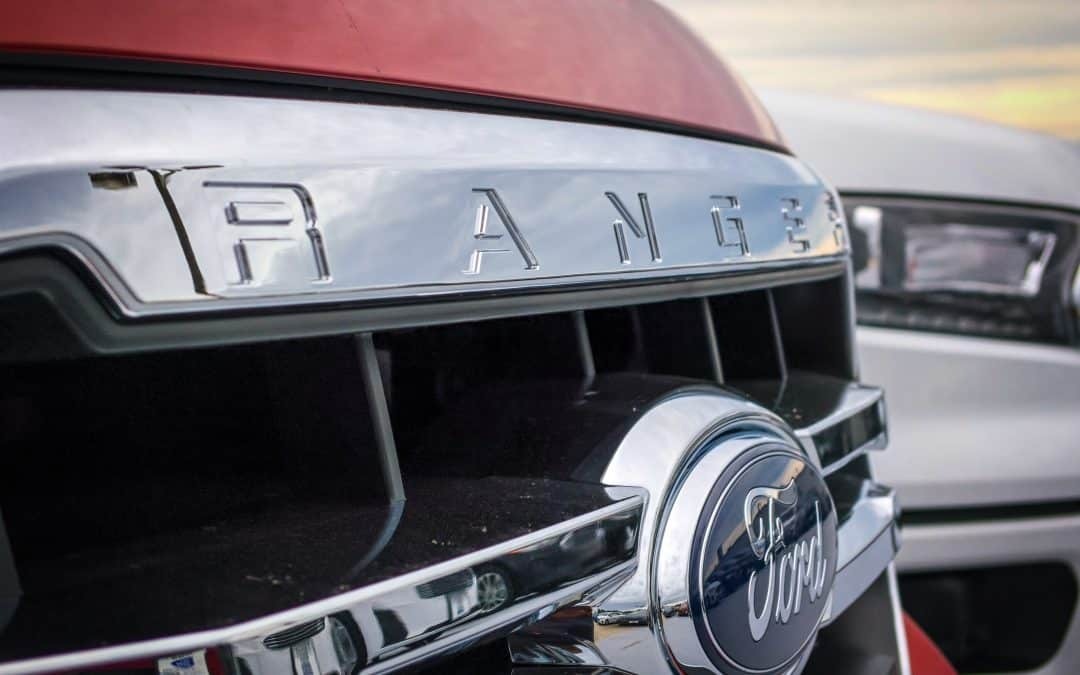 It has been eight years since Ford sold a new Ranger in the US. It’s back for 2019. Is it worth the hype? 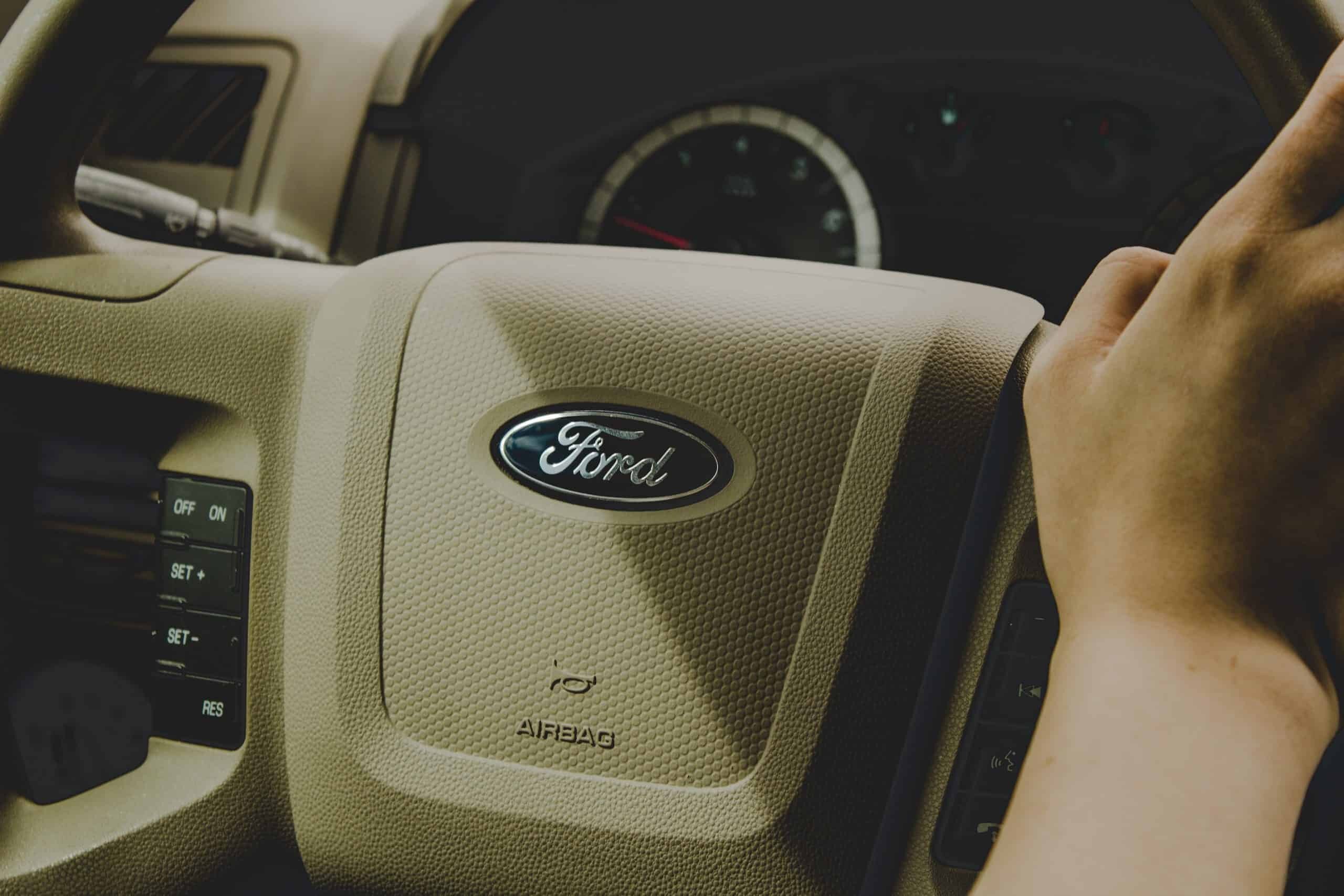 The Ranger is available in XL, XLT, or Lariat trims, in either SuperCab configuration, with a five-foot bed. Four different appearance packages are available, including a Sport trim. Both rear wheel drive, and four-wheel drive, are available, but no matter what you choose, there is only one engine choice. A 2.3 liter EcoBoost l4, good for 270 horsepower, and 310 pound-feet of torque. There is no manual option for this vehicle, only a 10 speed automatic transmission. The engine is great, offering strong off the line acceleration and punch. Dig into the throttle, and the Ranger has no problem moving past slow moving vehicles on the highway. The 10 speed automatic transmission is smooth, and refined. The Ranger is never confused for the right gear either, it’ll downshift when needed, and climb gears for fuel economy, but it isn’t constantly swapping them like some other 10 speed transmissions.

The EPA rates the two-wheel drive Ranger at 23 miles per gallon, which is a leading class number. The four-wheel drive is rated at 22 miles per gallon combined. In comparison, the Chevy Colorado/GMC Canyon, Nissan Frontier and Toyota Tacoma offer anywhere from 17 to 20 miles per gallon. The car based Honda Ridgeline offers only 22 mpg in its most efficient model.

When driving, the Ranger is on par with other midsize pickups in terms of ride and handling. The steering is nicely weighted, but generally vague in terms of feedback, and braking is strong and secure. The Ranger FX4 offers a terrain management system, skid plate protection, and off road specific tires and suspension, if you want to get a little dirty. This makes it a bit shaky when cornering on road, but a whole lot better off the beaten path. 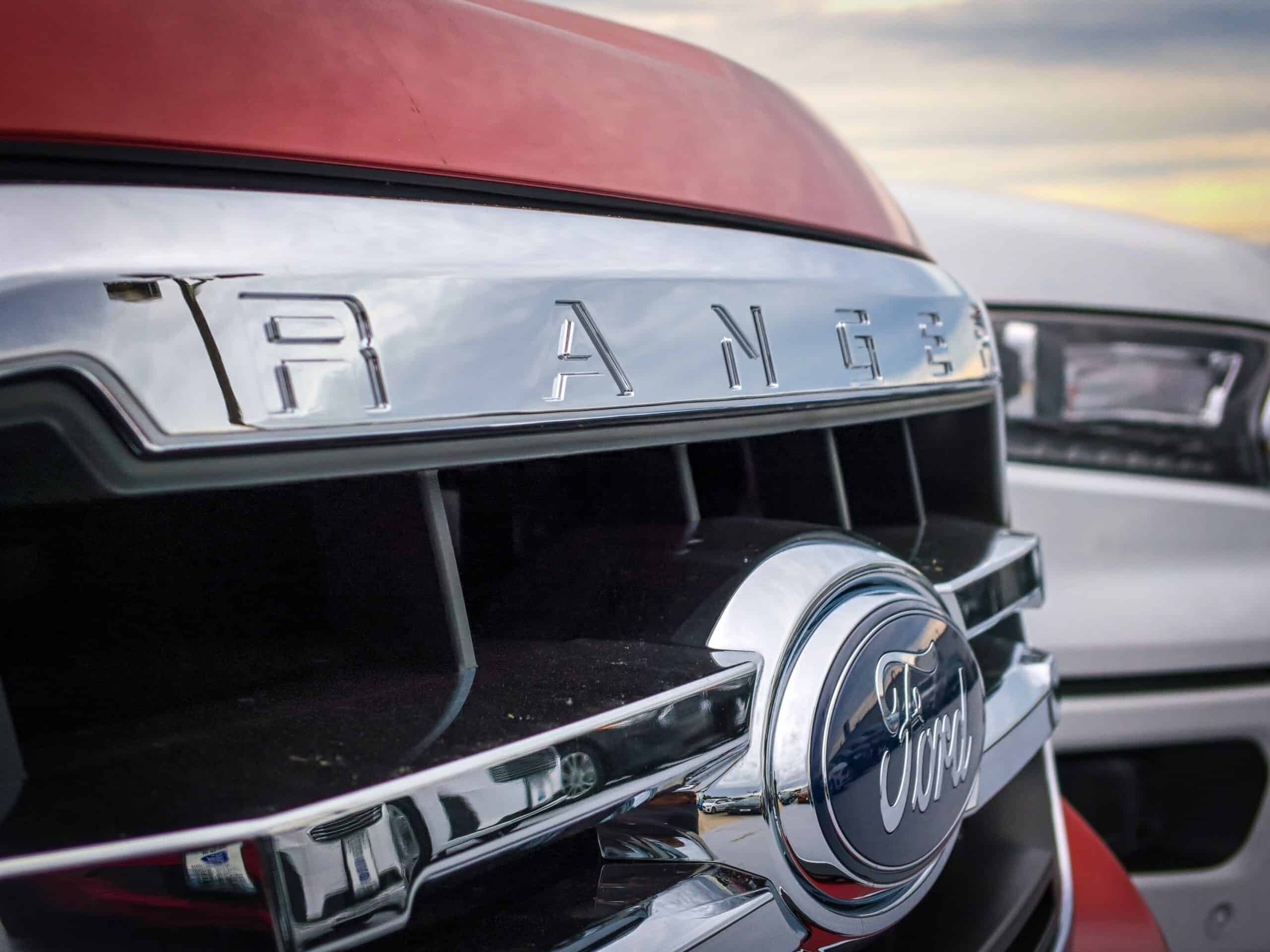 The Ranger has best in class towing capability, rated at 7,500 pounds. It doesn’t matter what drivetrain or cab configuration you choose for this unit, as you can tow the same regardless. Beyond towing, the Ranger also offers more payload capacity than its classmates. The 4×2 models’ 1860-pound payload rating beats all its competitors, by a lot. However, if you want a 4×4 Ranger, know that your bed carrying ability drops some, to 1,560 pounds.

The interior of the cab is pretty meh, not as modern as expected. But there are some bright points, the Ranger has incredibly comfortable front seats, and the heater will keep you nice and toasty in the winter weather. The rear seats offer more legroom than expected, though taller folks will still feel somewhat cramped. The tech in the cabin is high quality. The Ranger gets the well-known and liked, Sync 3 infotainment system, with both Apple CarPlay, and Android Auto connectivity on an 8-inch touchscreen. The onboard Wi-Fi picks up signal even when phones can’t find service. Base Rangers come with just one USB port, but higher trims add one more to the party. As for other power ports, the Ranger has two 12 volt outlets up front, and another one in back.

The 2019 Ranger is the perfect midsize truck available on the market right now. It is easy, and fun to drive, and the tech is top notch.