The History, and Controversy of Columbus Day 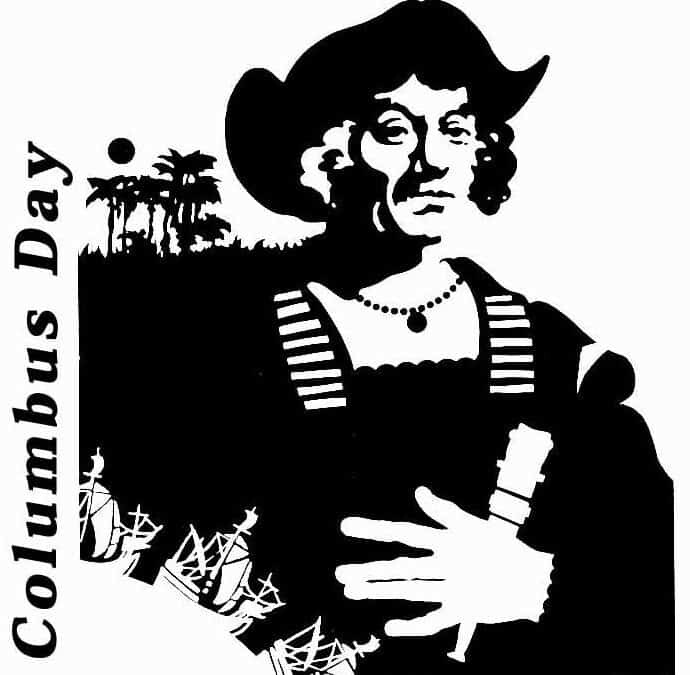 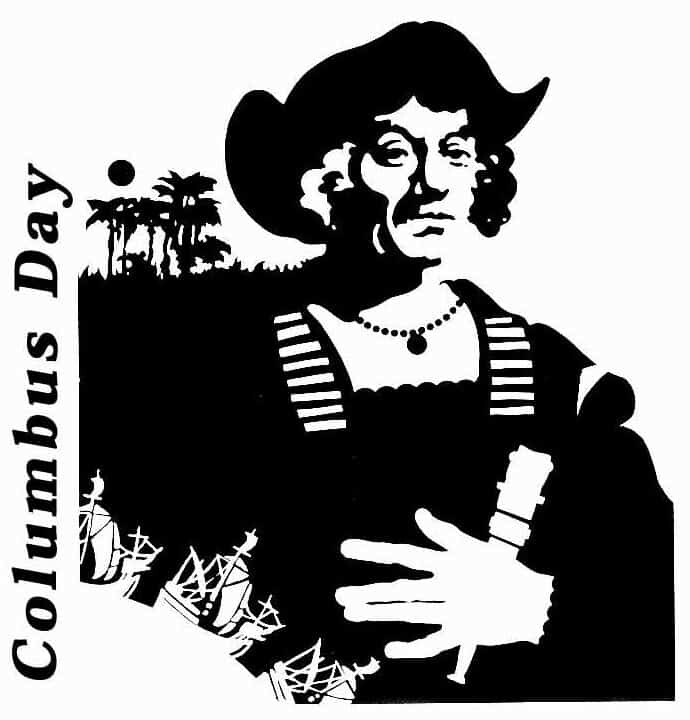 Columbus Day is celebrated on the second Monday of October, and remembers Christopher Columbus’ arrival to the Americas, on October 12, 1492. This day is a public holiday in 34 states, and 1 federal district, where it is a day off for the general population, schools and most businesses are closed.

Some Americans celebrate the anniversary of the discovery of the country with church services and other activates. In some towns and cities, special church services, parades, and large events are help. There are many celebrations held in the Italian-American community, the celebrations in New York and San Francisco are particularly noteworthy. In Hawaii, Columbus Day is celebrated as Discoverers’ Day, and is not a state holiday.

History of the Holiday

Christopher Columbus is often portrayed as the first European to sail to the Americas. Columbus Day originated as a celebration of Italian-American heritage and was first held in San Francisco in 1869. The first state wide celebration was held in Colorado in 1907, and in 1937, the day became a holiday across the United States. Since 1971, it has been celebrated on the second Monday in October.

Controversy of the Holiday

Columbus Day celebrations are controversial because the settlement of Europeans in the Americas led to the death of many of the native peoples. This is believed to be a direct result of Columbus’ actions. It is clear that the arrival of the European settlers led to the demise of a large proportion of the history and culture of the indigenous people in the Americas. It has also been argued that Columbus should not be honoured for discovering North America, as he only went as far as some islands in the Caribbean and never go as far as mainland America. Also, there is plenty of evidence that the first Europeans to sail across the Atlantic were Viking explorers from Scandinavia. This is why the holiday is no longer a public one all over America, and many people choose to celebrate it as Native Americans’ Day or Indigenous Peoples’ Day, instead of Columbus Day. 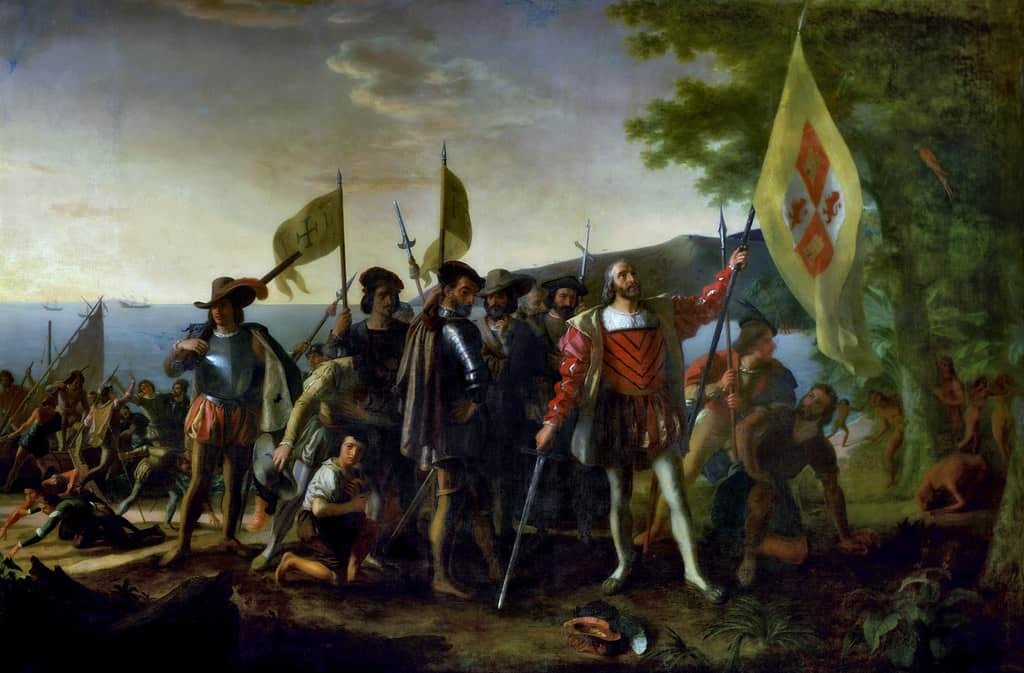 Either way you look at it, the Americas have a rich history, and Columbus Day/ Native American’s Day is a big part of celebrating that history. However one chooses to celebrate it, the holiday brings Americans together on the second Monday in October to celebrate the history of the continent they call home. The day is often used for Indigenous Peoples to tell stories and remind Americans that Columbus ‘discovered’ a land previously inhabited by peoples, and that had already been discovered by the Vikings. The day is also used by Italian-Americans to remember their roots, and celebrate their history. The day, although emotive and decisive, is a day loved by many on the continent.

[This blog series is a contribution of the best SEO company in Vancouver, CANSOFT]