How Hollister in Canada is Influencing the Clothing Market 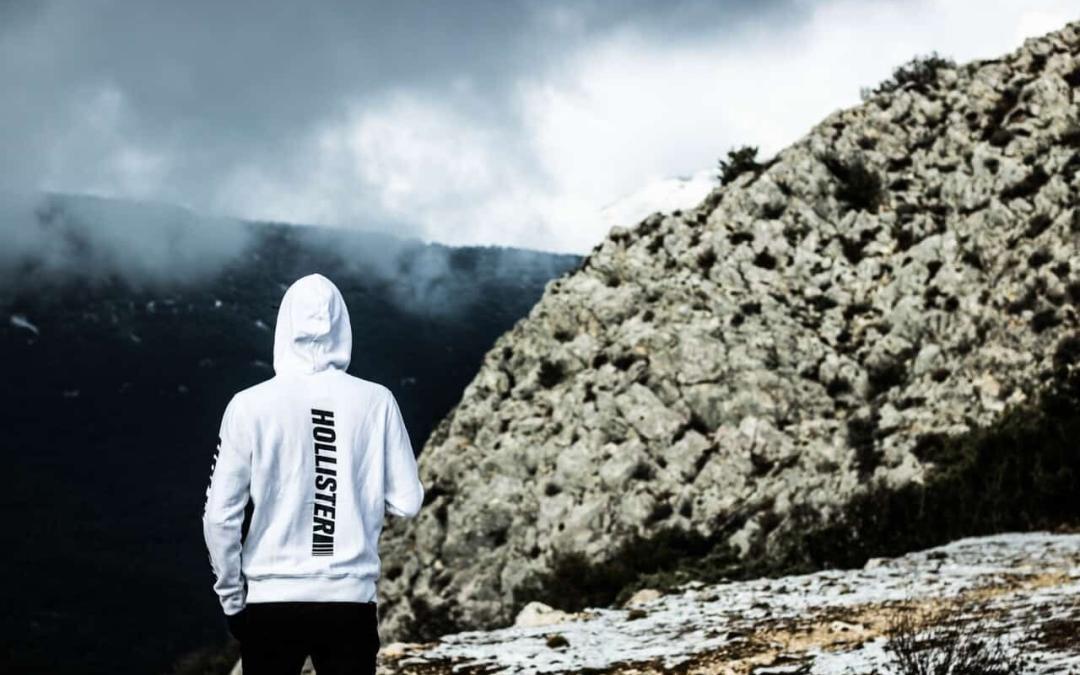 What Hollister is and Where it Came From

Hollister Co. is a clothing store that has over 500 stores worldwide. Hollister was founded by Abercrombie and Fitch in 2000 to market to a younger demographic. Their clothes are primarily focused on teen apparel. Abercrombie and fitch’s vision for Hollister Co. is that it is a surfer style shopping experience. No matter where Hollister is located they want it to upkeep that beachy California vibes aesthetic. Although Hollister Co. only has eleven locations across Canada, many Canadians are familiar with the brand. Why is that? Hollister may not have many stores in Canada, but its clothing brand is well-known due to their bountiful supply across the country. Many retail stores carry the Hollister Co. brand. 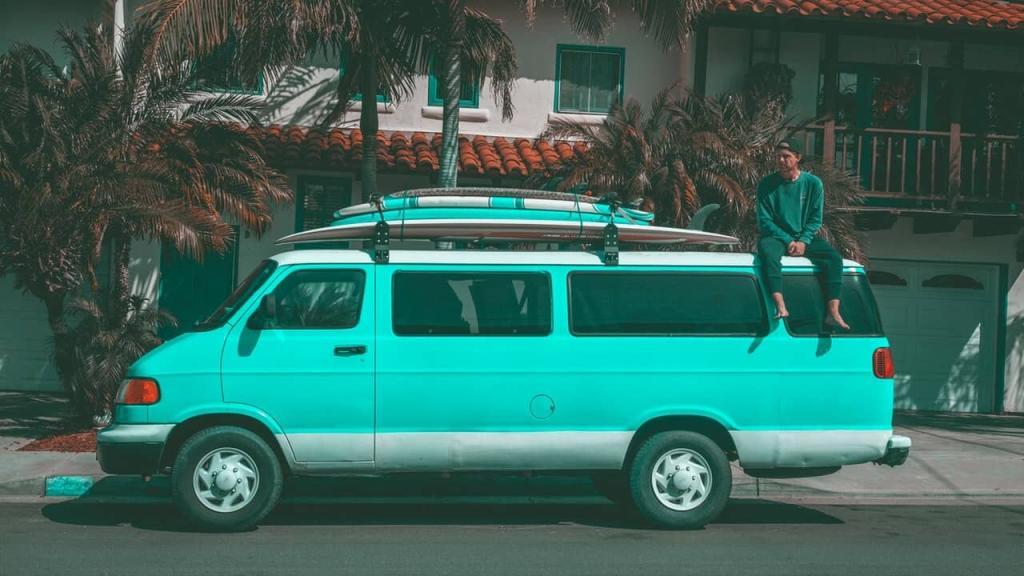 Abercrombie and Fitch expanded their company and Hollister along with it into Canada in 2006. The new locations for Hollister in canada were delayed due to issues with planning and construction. By 2010, Hollister had successfully opened eight locations across canada. They had locations in Winnipeg, Toronto, Edmonton, Newmarket, and a few more. In 2007, Abercrombie and Fitch Co. spent over 10 million dollars to set up a live feed in the Hollisters all over north america for customers to view Huntington beach in real time. This was done to create a surfer vibe in a not-so-surfer country. Hollister, no matter where it is, was intended to be a california style, surfer fashion store. 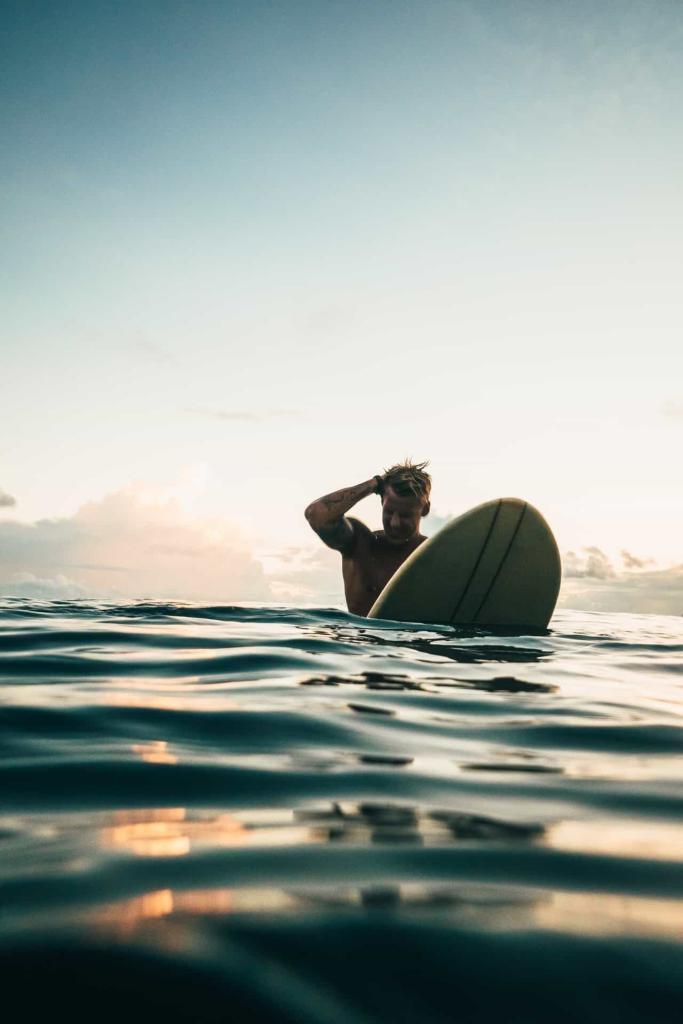 New Hollisters in Canada are currently in the works, Hollister is supposedly intending to open new stores in Hamilton, Ontario and Brampton, Ontario and London, Ontario. Ontario is definitely an up and coming for Hollister locations. Other than those three, Canada does not seem to be a main priority for Hollister, but that doesn’t mean that there isn’t hope for more expansion in their clothing supply of other stores.