Similar to COVID-19, How Canada Survived the Spanish Flu in 1918 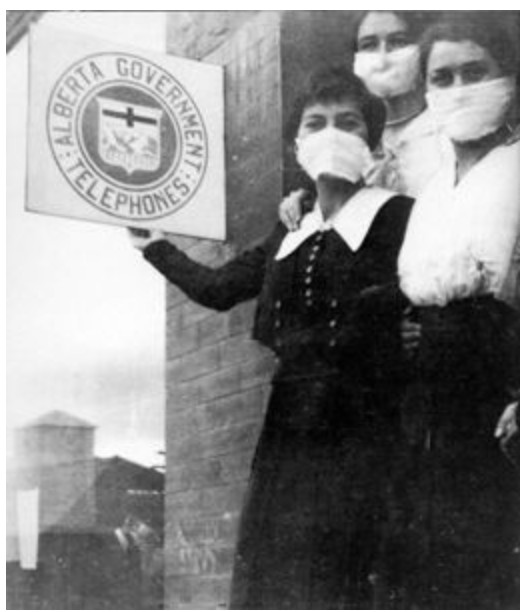 The Spanish Flu was an unusually deadly influenza pandemic, lasting from January 1918 to December 1923, and it infected about 500 million people. When the pandemic came to Canada, it killed 55,000 people, most of whom were young adults between the ages of 20 and 40. In Canada, the disease arrived first at port cities such as Quebec City, Montreal, and Halifax, and then spread westward across the country.

These years were, of course, the years that also involved World War One, and the intensification of the war effort in the final year was instrumental in the spread of the disease, as troops travelling from east to west by train brought the virus westward with them. Before long, the Canadian economy was paralyzed, with health care professionals being the hardest hit. This pandemic, and the panic that came from it led to a lot of criticisms on the government for failing to provide resources and coordination. The government response was to found the Department of Health, and make public health a responsibility shared by all levels of government. 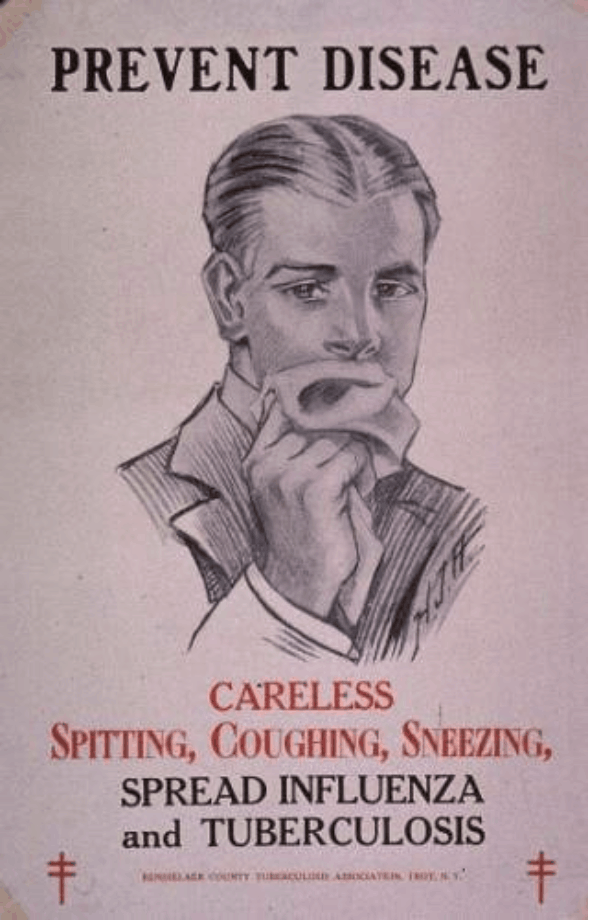 How Was This Different?

Unlike most strains of influenza, which are mostly dangerous to those with reduced immunity, elderly people, the very young, and those with pre-existing conditions, the 1918 flu tended to kill the young and hearty. Pneumonia contracted by a patient weakened by influenza, rather than the influenza itself, was often a major cause of death.

What Was the Impact in Canada?

This pandemic brought not only death, but social and economic disruption as well. Children were left parentless and many families found themselves without their main wage earner. Troops on both sides of the First World War found themselves temporarily debilitated. Businesses lost profits because of a lack of demand for products, or because they were unable to meet the demand due to low work force numbers. Provinces enacted laws regarding quarantine and enforced the wearing of masks in public. 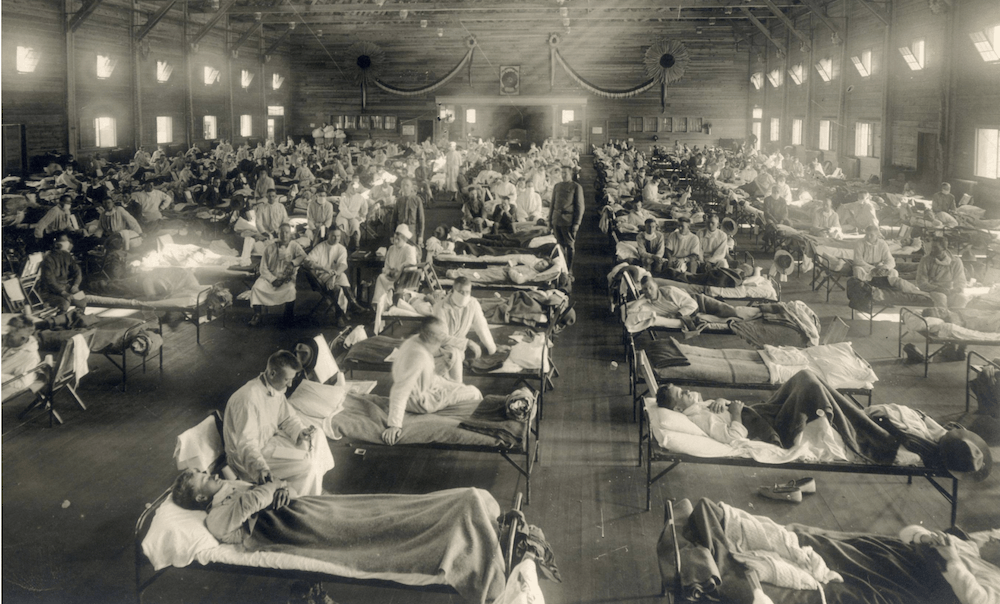 Although the Canadian population unhappily accepted these restrictions, it defied the federal government’s request that First World War victory celebrations be postponed until December 1st, 1918. The establishment of the federal Department of Health in 1919 was a direct result of the Canadian epidemic. This pandemic lead to many healthcare reforms. At the time before the pandemic, the healthcare of Canadian’s was mostly taken care of by the provincial and local authorities, which left some communities woefully lacking. The federal government was criticized, with publications saying the federal government’s “incompetence and refusal to take charge of the response” made everything that much worse.

These restrictions and criticisms are sounding very similar to a lot of Canadians right now. With the COVID-19 outbreak, many people have had to stay home, cancel parties, get togethers, and gatherings. The novel coronavirus has changed life for so many people. Canadian people are a strong bunch, and with this proper leadership we have been given, as well as listening to the quarantine rules and regulations, Canadians will get through the coronavirus outbreak, just like we did the Spanish Influenza way back then.