Who is Ralph Lauren and What Does His Brand Represent? 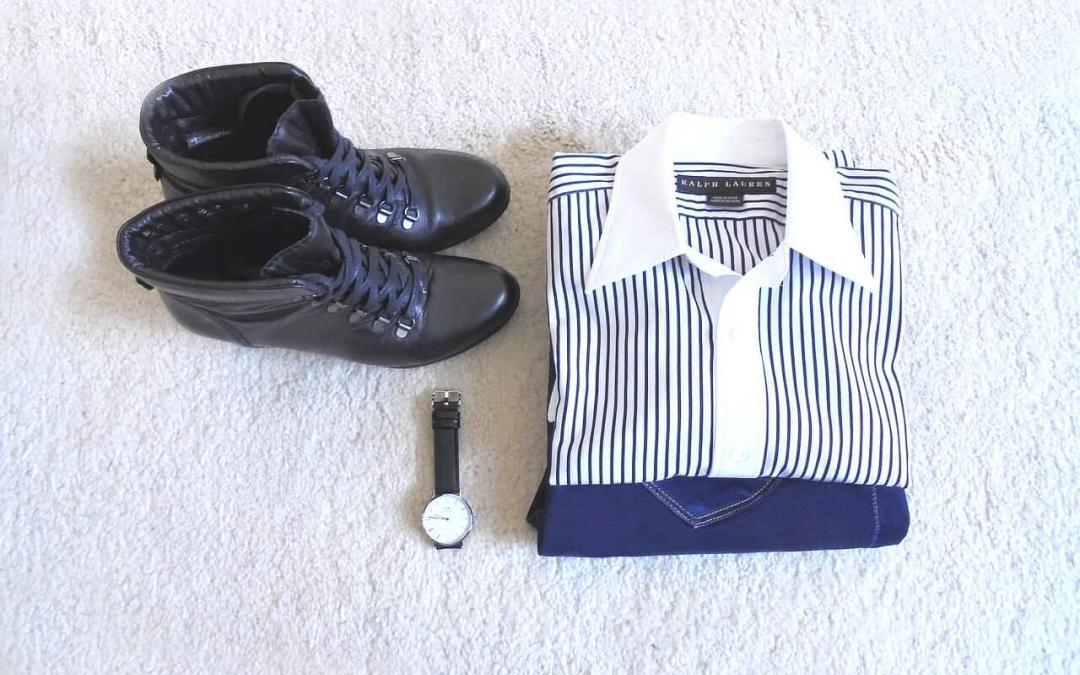 Who is Ralph Lauren?

Ralph Lauren is an American fashion and perfume designer, a philanthropist, and a business executive. He is best known for his polo clothing line that was his first full line of menswear he created in 1968. Ralph Lauren first started making clothing in 1967 with men’s ties. He started a line with tie manufacturer, Beau Brummell. He was born in the Bronx in 1939 and started his clothing line at the age of 28. Since then he is worth a net worth of over 6.3 billion dollars which makes him the 102th richest person in America. He is a father, a husband and a great business man and we decided to take a look at the clothing empire he built. 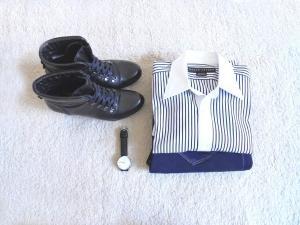 Ralph Lauren Corporation is one of the main players in marketing, design and distribution of high end clothing. Their five main categories of products are apparel, home, fragrance, accessories and hospitality. The company has been operating for more than 50 years now and is now one of the most recognized clothing brands in the world.

In 1967, Ralph Lauren started by working in a small space in the Empire State Building in New York City by selling men’s ties for Beau Brummell. In 1969, he started his own in-store shop in a Bloomingdale of Manhattan. He then started his first women’s clothing collection and opened his first Ralph Lauren store on Rodeo Drive, in Beverly Hills. The apparel department is the heart and soul of Ralph Lauren and it allowed him to finance and start all the other aspects of his business.

In 1978, the company introduced its first fragrance known as Polo. It instantly became a must have for all. Ralph Lauren fragrance has evolved and grow to a multimillion dollar player in the perfume industry. Quality and style are still, to this day, the main appeals of the perfume brand.

In 1983, Ralph Lauren decided to become the first renown designer to create a whole home collection. Since 1983, these collections have defined the timeless american lifestyle and its respect for the hand crafted arts. Ralph Lauren home uses artisans and craftsmen to create unique and majestic home decors across the world.

The designer has changed the pop culture in many aspects. From his Time Magazine cover in 1987, to his appearance in the season six of the show ‘’Friends’’ to the creation of the Team USA clothing for the 2018 Olympics, Ralph Lauren is everywhere. He has inspired a lot of people and changed the way we see clothing and much more.  He has become more than a man, he is a symbol of fashion and success. 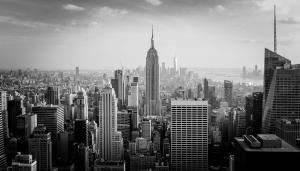 At Cansoft, we are always looking for innovation and style. The same way Ralph Lauren created artistic clothing, we try to bring the art of technology to life. His professional path is an inspiration for us and we try to inspire ourselves from people like him.