Best wireless charger for fast charging Samsung and iPhones in 2021 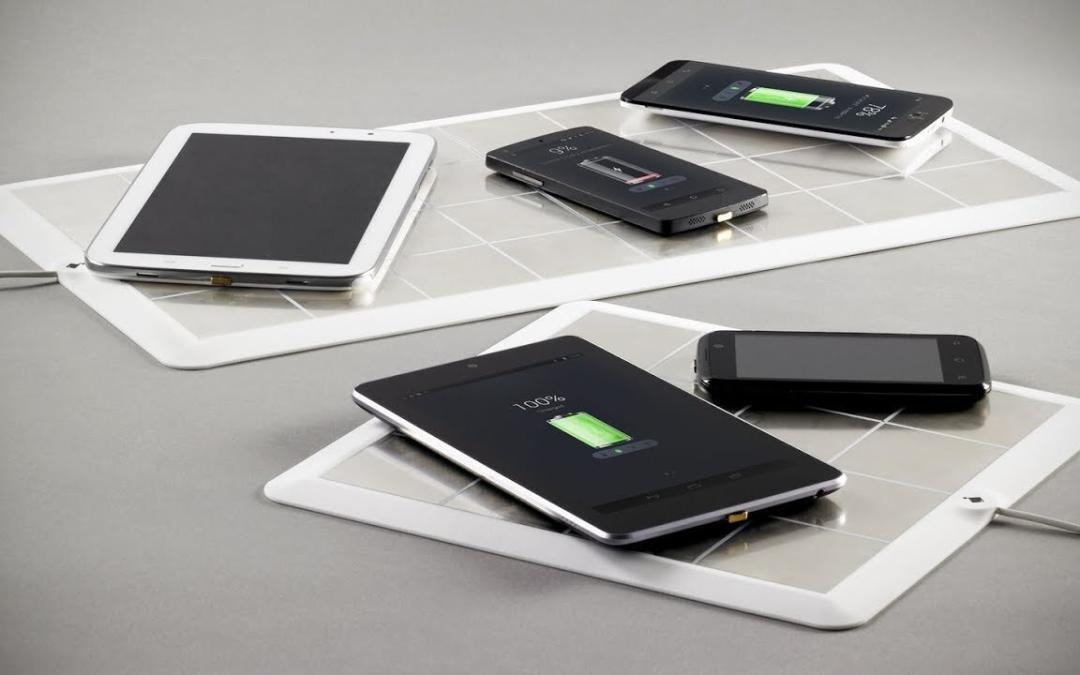 The wireless charger is a more preferable gadget for charging phones because there is no need to connect phones to the charger. Although they are slower in charging phones compared to the wired chargers, users can make use of their phones while charging it. Some of these wireless chargers come with a wall charger and cable. The truth is charging one’s phone is like a day-to-day routine for nearly everyone just like the way we take our meals to keep the body system alive. Therefore, charging of phones is necessary to keep the phone up and running.

There are times people using wire chargers find it difficult in plugging their phones, especially when it is dark. This kind of situation can’t occur when you are making use of wireless chargers, because there is a simple way of plugging phones in the dark by placing it on top of the phone. This shows you don’t have to touch the cable before you have to charge your phone. During the early invention of the wireless chargers, it was known for its slow speed and charging. The present wireless charger has been designed with multiple coils to charge phones with fast speed.

What are the Features to help you Buy Wireless Chargers?

This is one of the features to help you buy a genuine wireless charger. For any of the chargers you are going to buy, they come with their different pros and cons. This implies some of them are going to function well, while some will not, and this lies in the circumstances surrounding the charging. Here, there are various categories of wireless chargers available -stands, mats, and pucks.

The charging stand has its advantage because users can place their phones in an upright position while charging their phones. Therefore, it allows users to see notifications and messages while charging their phones. There are other numerous stand charger options that can be found in the market. For instance, users can buy the one that can allow them to place the phones in either landscape or portrait mode. You might be lucky to obtain the ones that will permit placing the phone to multiple angles. It should be noted that best stand chargers can allow users to detach the charging puck, and place anyhow you want it.

The mats have some similarities to pucks because they can lie flat too, and the phone can be placed on it. The only difference is mats are not as strong as pucks, and this has been confirmed in their surface areas. The surface area in the mat is relatively large compared to puck, and this allows multiple devices to be charged on pucks. Mats also have some drawbacks, because the user has to lie his or her phone(s) on it for it to charge.

It is part of the common ones we have in these categories of wireless chargers. It is being called pucks based on the fact it looks like a flat puck that is being used in ice hockey that is used by players to get the ball into the net. It takes the shape of a saucer that allows users to place their phones and other tech gadgets. It can be placed on any surfaces such as a table, desk, chairs, shelf, and many others.

The appearance of wireless chargers that come in the puck-shaped, looks stylish and sleek. Users will find it hard to see incoming notifications or messages while the phone is charging. The smaller surface area found on pucks is a problem for users who might be looking for the sweet spot to get the right connection between their phones and the wireless charger. You need to be extra careful when placing the phone on the wireless charger if you want to find the right spot to charge the phone.

Wireless chargers can be used in cars, especially when the user will go for a long-distance trip. The present modern cars provide wireless charging for users. This allows drivers to make calls while driving their cars. For people who enjoy streaming music or use a map to gain access to the location can make use of it. The wireless charger comes with clips to allow users to place it in a way to maintain the same eye level as the driver.

This is one of the things that bothers a lot of persons who want a wireless charger for their Samsung and iPhones asking the question either they have to buy a charger that is being produced by the same company of their phones. Most smartphone manufacturers who produce phones are not into the production of a wireless charger, and this has affected the speed of charging tech gadgets. Therefore, the issue has been resolved by bringing out a charging standard that will enable the phones to charge on time, and this is regarded as the Qi standard.

This is important for the wireless chargers to have to protect the phone from emergencies such as over-current or over-voltage, and this occurs due to power surges. On the other hand, it should guide your phone from overcharging and overheating. These are major problems that are likely to encounter in charging Samsung or iPhones.

The major thing they have got a lot of buyers going for this RAV Power wireless charger is built on a sleek design that allows it to be taken from one place to the other. Long-distance travelers carry it to different places they want are going to power their phones. It makes use of the normal charging standard (Qi-charging standard), and it can charge different phones such as Galaxy S8, S7, S7+, and other iPhones. 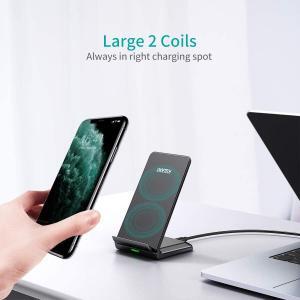 The manufacturer of the product has the intention of making a universal wireless charger that can perform any function, and they have been able to achieve it. It has been designed following the Qi fast wireless charging standard. It allows users to use their phones while charging it. The phone can be placed on either portrait or landscape mode. 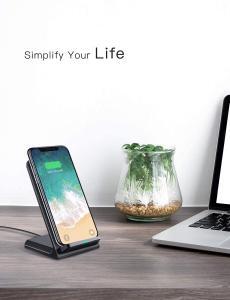 This is one of the leading brands when it has to do with wireless chargers, and they have over 2 million buyers globally. Based on the long credibility they have been able to build, it has led to many reviews from their buyers. It has a sleek design that makes the appearance cool to the eyes. The coils of the gadget have been arranged according to the numerous sizes of the stand. The LED light plays a major role in allowing the user to know either the phone is charging or not, and it comes in two modes – 5- & 10-watts. 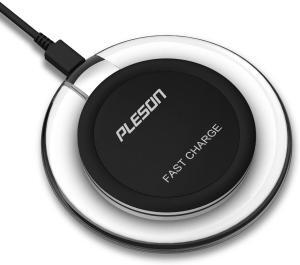 The charging rate for this charger is 13.5-watts, and this makes it 1.4 times faster compared to others in the market. For people who love spending time on social media are going to enjoy the charging speed. Although it is a puck, it doesn’t affect the rate of phone charging.